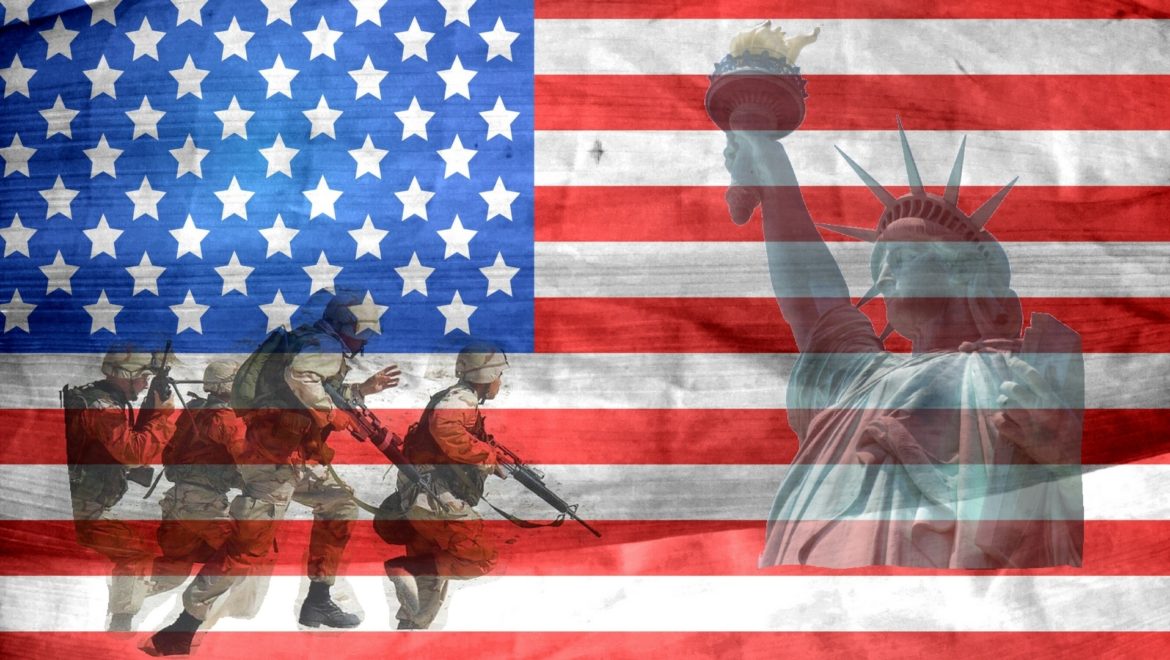 Terry Leiden served in the United States Army as a Captain, with several foreign tours.  Zane’s wife, Cindy, is presently a Major in the United States Army, stationed at Fort Gordon.  As a result, the fair treatment of our military men and women in the arena of bankruptcy and consumer affairs is paramount.  With this in mind, we were exceptionally pleased to find out that the American Bankruptcy Institute, of which Zane Leiden is a member, has created the Task Force for Veterans and Service members Affairs. The primary purpose of this new task force is to address adverse debt concerns and disparate treatment of our military under the present Bankruptcy Code.

While many attorneys, like ourselves, have advocated that VA Disability benefits should be accorded the same treatment as Social Security benefits, the letter of the law under the Bankruptcy Code is clear and unambiguous. No reason has been given for why Congress overlooked the treatment of VA Disability benefits in calculating a debtor’s income, yet opted to provide preferable treatment for a disability incurred by someone who is not in the service of our country. Our office has seen firsthand how the recipients of VA Disability can be penalized in Bankruptcy Court. Hopefully, the action and advocacy of this new task force will motivate Congress to revisit the issue, and hopefully accord VA Disability income the same exclusion in bankruptcy as is presently available to benefits under the Social Security Act.