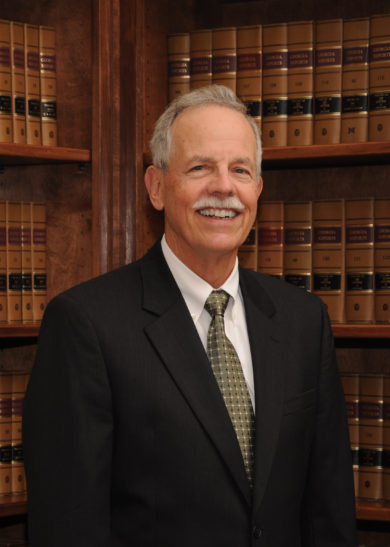 Terry Leiden was born in Cleveland, Ohio, in 1940. He attended Benedictine High School and John Carroll University, where he played football and participated in drama. He played for the 1959 John Carroll Football team that won the President’s Athletic Championship after completing the first undefeated season in the school’s history. After receiving his BA from John Carroll University in Cleveland, Ohio, in 1962, he attended Northwestern University for graduate studies in Sociology.

Terry entered active duty with the United States Army in 1963 as a second lieutenant, and served one year in Korea. Upon his return to the states after his tour of duty in Korea, he was assigned to the 18th Airborne Corps at Fort Bragg, North Carolina, where he completed Airborne training. Following the completion of his Airborne training, he participated in the Dominican Republic Incursion, and then served two campaigns in Viet Nam. He met and married Sara Stinchcomb while stationed at Fort Gordon as an Assistant Transportation Officer. He was discharged from the United States Army with the rank of Captain in 1967.

Terry returned to Cleveland to attend law school at Case Western Reserve University, and then returned to Augusta after working two years as an associate for a Cleveland insurance defense firm. He was admitted to the Supreme Court of Georgia in 1972; the United States Court of Appeals in 1975; and the Supreme Court of the United States in 1992. In addition to his private practice, he also served as Juvenile Judge for Richmond County in 1978 and 1979. He has been recognized statewide as one of the Elite Bankruptcy Attorneys by Georgia Trend Magazine.

He is a past president and life member of the Downtown Sertoma Club, as well as a life member of the Vietnam Veteran’s Association. Terry is a published author, having penned “Get Back in the Game”, a fictional story about prostate cancer survivors, in 2008. His short story, “The Cummings-McDuffie Duels” was awarded first place for drama by the Sand Hills Writer’s Competition in 2004. Terry remains active in softball, frequently playing in local, regional and even national tournaments. He was inducted to the Senior Softball Hall of Fame in 2005. 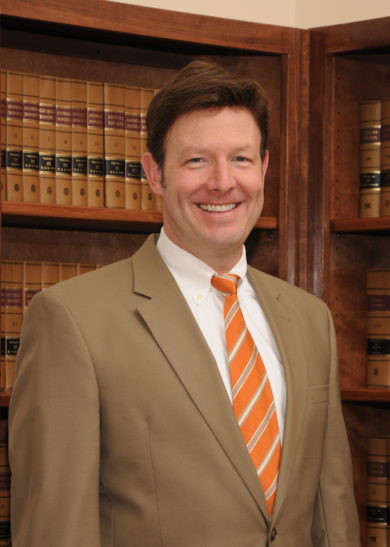 Zane Leiden was born in Cleveland, Ohio, in 1968. He attended high school at Aquinas High School in Augusta, Georgia, where he lettered in baseball and football. Zane graduated from Furman University in Greenville, South Carolina with a BA in business administration in 1990. He received his law degree from Wake Forest University in 1993. While in law school, he was the only member of his class to be elected to serve on the Student Bar Association for three consecutive years. He also was a member of the Moot Court Board, serving as Associate Chief Justice during his third year. As a member of the Wake Forest Moot Court Board, he participated in the Jerome Prince Memorial Evidence Competition, in Brooklyn, New York, where the Wake Forest team advanced to the quarterfinals. He has been admitted to the State Bar of Georgia since 1993, and to the State Bar of South Carolina since 1994. Zane is married to Lt. Colonel Cindy Leiden (Ret).

Zane is a member of the Augusta Bar Association, American Bankruptcy Institute, and the bankruptcy section of the State Bar of Georgia. He has been recognized statewide as one of the Elite Bankruptcy Attorneys by Georgia Trend Magazine and voted Augusta Metro’s Best Attorney in 2010.  He holds a Distinguished Rating by Martindale-Hubbell’s nationwide peer ranking of attorneys. Zane frequently blogs on relevant and timely consumer law issues. He has presented on “Recent Developments in Bankruptcy” to the Augusta Bar Association as part of its Annual Continuing Legal Education Seminar. Zane has also lectured separate courses on Bankruptcy and Consumer Law/Debt Collection as part of the Law School for Non-Lawyers program sponsored by the South Carolina State Bar.