BANKRUPTCY BY THE NUMBERS: FILINGS BY ZIP CODE

HomeNewsBankruptcyBANKRUPTCY BY THE NUMBERS: FILINGS BY ZIP CODE

BANKRUPTCY BY THE NUMBERS: FILINGS BY ZIP CODE 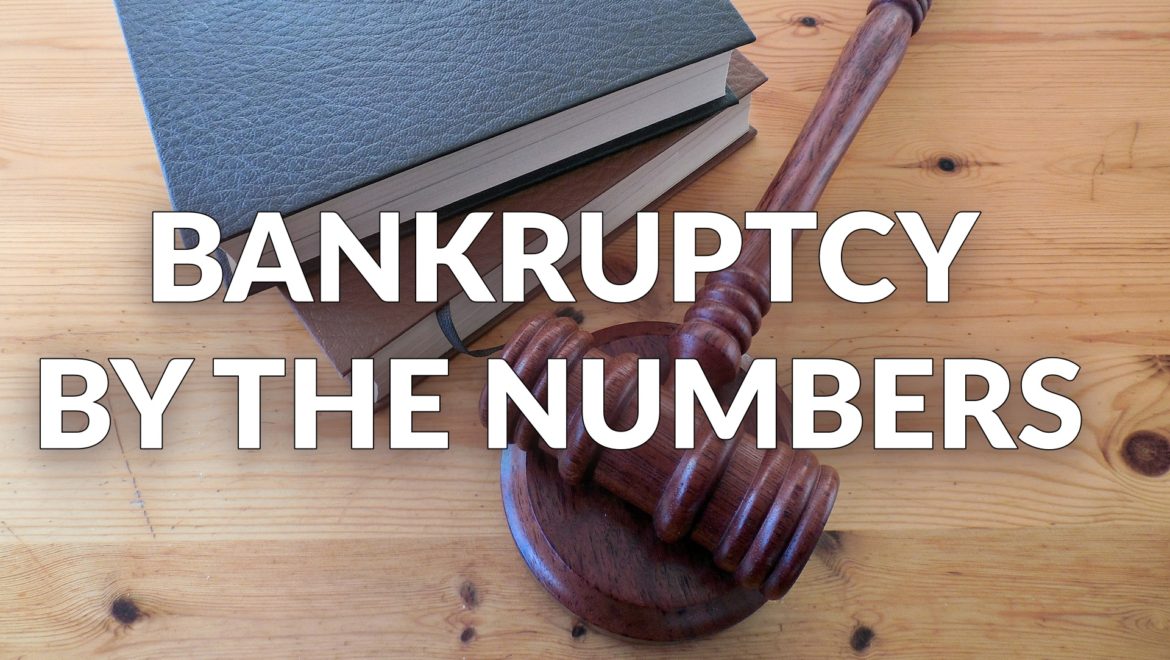 The fundamental causes of financial distress are virtually immune to a person’s place and life. Divorce, health issues, and unemployment can affect anybody at any time. No wage or income class is exempt from these problems, regardless of how well prepared those individuals may be. With this in mind, our firm has analyzed certain trends with respect to bankruptcy filing in the Augusta Division of Bankruptcy Court. We have broken down the filings by ZIP Code to provide an example of which areas generate the most bankruptcy filers.  This was not a very scientific approach, and other bankruptcy firms may report different results regarding bankruptcy filing numbers.

Historically, a majority of the bankruptcy cases in the Augusta Division originate out of South Augusta (30906) and Hephzibah (30815). These areas were the hardest hit in the great recession, primarily to the spike in home ownership immediately prior to the recession. Many of those residents found themselves in a Chapter 13 bankruptcy to prevent the foreclosure of their homes. However, the number of bankruptcy filings from South Augusta and Hephzibah have been declining recently.  After South Augusta, downtown Augusta (30901) yields fewer bankruptcy filers, and probably accounts for the fewest amount of homeowners. West Augusta and the “Hill” area (30909) and 30904) account for the fewest amount of Richmond County filers, despite the population size as compared to other areas of Augusta – Richmond County.

Bankruptcy filings in Columbia County continue to rise, due to a number of factors. The population is expanding quite rapidly, meaning that there are more residents who can encounter financial problems. Columbia County has a higher amount of homeowners, who may need bankruptcy protection to protect their residences. The Grovetown area (30813) represents the largest area of Columbia County bankruptcy filers, which is a relatively recent change. This is also the part of Columbia County which is growing most quickly. Evans (30809) yields the second largest amount of Columbia County filers, mainly because of its population size. Martinez (30907) follows Evans, and the Harlem (30814) and Appling (30802) regions account for the fewest filers, primarily due to the lower number of inhabitants. The increase in bankruptcy participants from Columbia County is an issue of some concern, especially in Evans and Grovetown, as those residents tend to have higher income when compared to neighboring counties such as Lincoln and McDuffie.

Bankruptcy filings originating out of Burke County, primarily out of Waynesboro (30830), have remained fairly steady over the last 10 years. Obviously, many families in Burke County are dependent on agriculture or manufacturing, both of which are prone to fluctuation. Fortunately, the plant Vogtle project continues to generate a significant economic benefit for Burke County, and prevented any significant spikes from Burke County bankruptcy filers. Obviously, the discontinuation of the Vogtle project would be catastrophic for Burke County.  The neighboring County of Jefferson County and its county seat, Louisville (30434) derive some benefit from this project as well, and its residents are equally dependent on agriculture and manufacturing.

The outlying counties in the Augusta division, being Lincoln (Lincolnton – 30817), Glascock (Gibson – 30810), Warren (Warrenton – 30828), Wilkes (Washington – 30673), and Taliaferro (Crawfordville – 30631) probably do not generate together the number of filings produced by the above counties, and we have not noticed any distinct changes in the number of filers from those counties over the last 10 years. However, given the size of those counties, there would not be a significant sample size upon which to rely.

We at Leiden and Leiden will continue to monitor these trends in bankruptcy numbers, especially with respect to Columbia County, over the next few years.