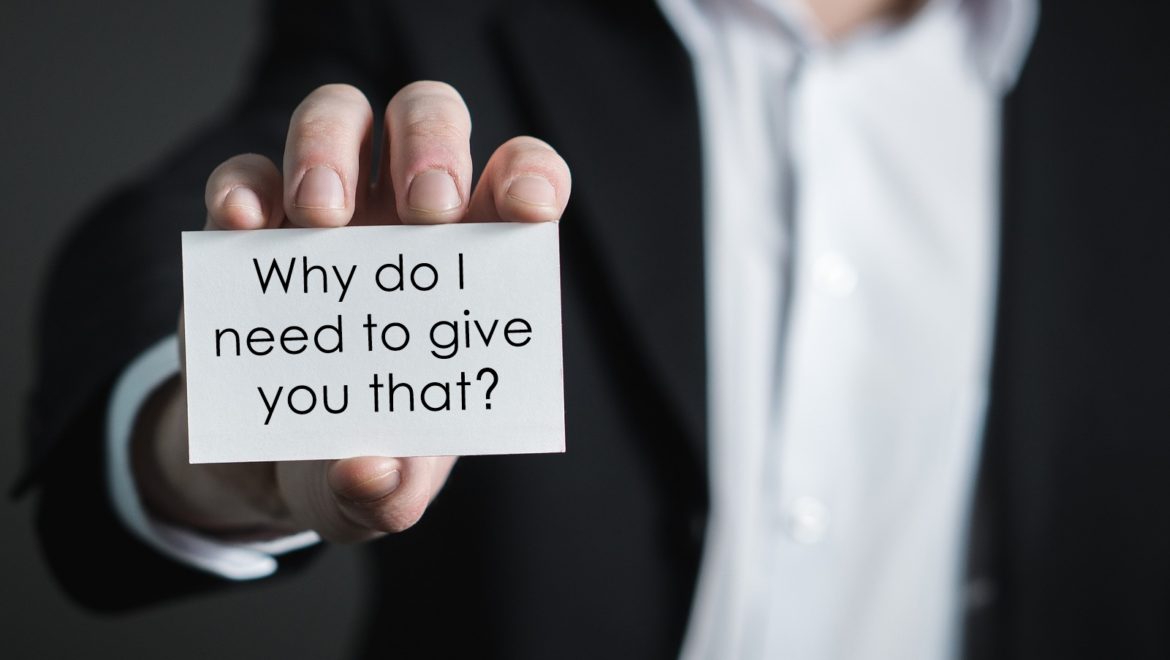 The attorneys at Leiden & Leiden have noticed an increase in “pro se” bankruptcy filers in the Augusta Division of the Southern District of Georgia over the last year. Filing a case “pro se” means that the debtor is doing it without the assistance of an attorney. [BANKRUPTCY INTERNET SERVICES – AVOID AT ALL COST!] The Bankruptcy Code does not require that a debtor be represented by an attorney. However, there are many risks to a debtor who tries to save money and file a Chapter 7 [CHAPTER 7] bankruptcy case on their own, including the likelihood of dismissal, or even worse, the loss of assets. [HOW TO LOSE AN ASSET IN BANKRUPTCY COURT WITHOUT EVEN TRYING]

Unlike a pro se Chapter 13 [CHAPTER 13] bankruptcy which is usually filed to prevent a foreclosure or repossession, most of the time that a pro se Chapter 7 case is filed, it is used to stop a lawsuit, judgment or wage garnishment [GARNISHMENT]. What are the most common mistakes for a pro se Chapter 7 debtor in the Augusta area? Here’s the list:

Unlike pro se Chapter 13 cases, Chapter 7 cases are less likely to be dismissed before the first court hearing.  However, the biggest risk in a pro se Chapter 7 case is not the risk of dismissal, but the risk of losing assets that could have otherwise been disclosed and protected if they had sought the assistance of a bankruptcy attorney prior to filing. [SALES, TRANSFERS AND DEBT REPAYMENT: WHAT YOUR BANKRUPTCY ATTORNEY NEEDS TO KNOW] While a pro se Chapter 7 debtor has a better likelihood of receiving a discharge than a similarly situated pro se Chapter 13 debtor, they could actually come out of bankruptcy in a worse position because they fail to appreciate how assets are identified, disclosed and exempted in a Chapter 7 bankruptcy petition. [BANKRUPTCY EXEMPTIONS: WHAT CAN I PROTECT WHEN I FILE MY CHAPTER 7 BANKRUPTCY CASE IN GEORGIA?] The bottom line is that if you are considering a Chapter 7 bankruptcy, you should take advantage of the opportunity to meet with an experienced bankruptcy attorney. At Leiden and Leiden, we offer a free consultation for potential bankruptcy clients. [COMMON QUESTIONS THAT BANKRUPTCY ATTORNEYS HAVE TO ANSWER FOR POTENTIAL CLIENTS]