The HAVEN Act and its Implication in Bankruptcy

HomeNewsNewsThe HAVEN Act and its Implication in Bankruptcy

The HAVEN Act and its Implication in Bankruptcy 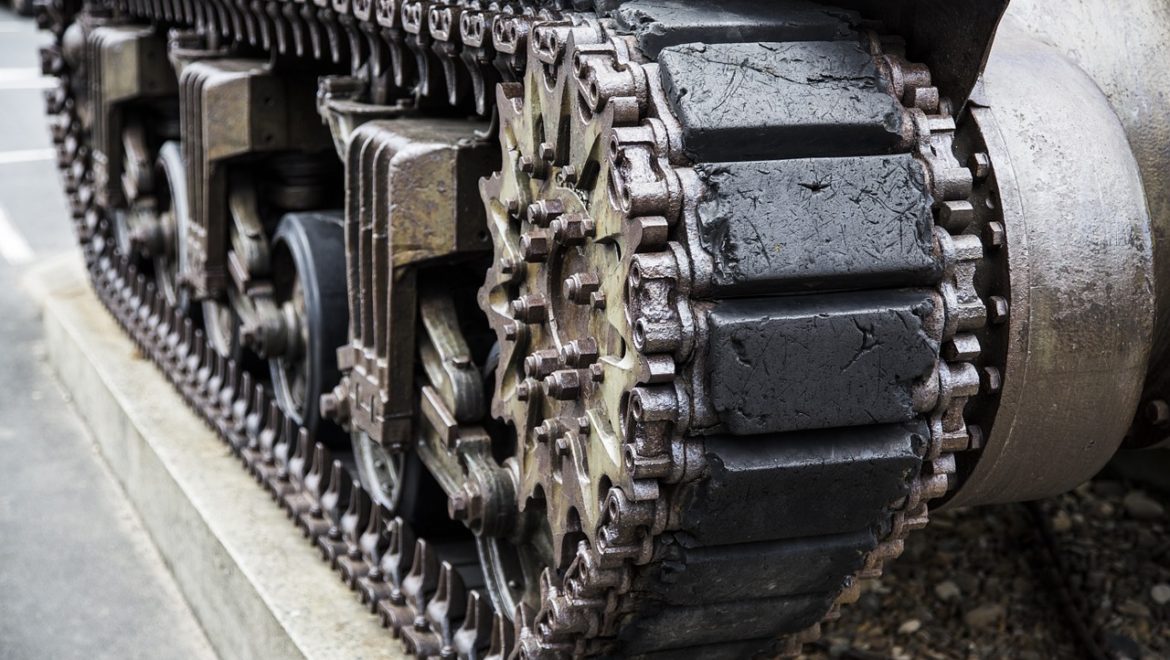 Under the Bankruptcy Code, a debtor must submit to a “means test” to determine their eligibility to file a Chapter 7 bankruptcy  In the alternative, the means-test would determine the required amount of debt which would have to be paid back in a Chapter 13 bankruptcy  The passage of the HAVEN Act means that individuals who receive disability income through the Veterans Administration or Department of Defense will now have the same options as individuals who receive income under the Social Security Act. This is most significant for retired servicemembers, as their combination of military retirement, VA disability, and any other private income usually mandated a Chapter 13 bankruptcy with a very high payment to creditors. Since Augusta is a military town, being the home of Fort Gordon, there are many former servicemembers in our area who will benefit from the passage of the HAVEN Act in the event that they suffer financial distress.

In addition to addressing the financial disparity between veterans and other citizens in bankruptcy, proponents of the law also argue that the high level of suicides among former servicemembers was in part attributable to financial distress. While the passage of this act is most welcome, it is shameful that it was never addressed by Congress during the 2005 Bankruptcy Reform Act and took 14 years to correct.