HomeBlogBankruptcyLIFE AFTER BANKRUPTCY: SEPARATING FACT FROM... 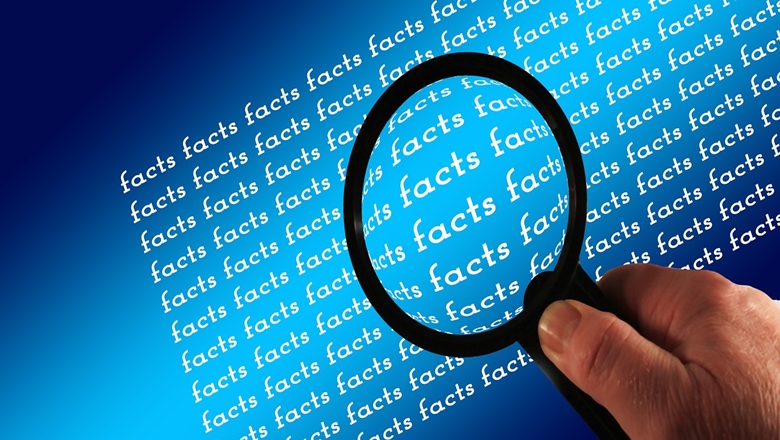 Even though they may need relief, many people delay the filing of a personal bankruptcy because they are concerned about the effect it will have on their credit going forward. Unfortunately, they often ignore the damage that has already been done to their credit.  Most of the time, their scores have already been damaged by delinquent debts, collection accounts, or lawsuits. Their credit score may already be so low that they would be unable to obtain any credit, even at the most burdensome of terms. Inevitably, a potential client will inquire about the effect of a bankruptcy on their credit score. This is not because they intend to immediately accumulate credit after filing, but eventually people may have to replace an automobile, or may want to purchase a house. The ability to obtain financing will be essential to these purchases. However, there is a lot of misinformation about the best way for a consumer to bounce back from a bankruptcy filing. This article will try to debunk some myths – at least as they apply to our clients in Augusta, Georgia and the surrounding areas – and also offer constructive information as to how a consumer may rehabilitate their credit following the filing of a personal bankruptcy.

Myth number 1: I will never be able to obtain credit as long as the bankruptcy is still on my credit report.

This is simply not true. A bankruptcy is a public record which can remain on your credit report for as long as 10 years. Unfortunately, many consumers are led to believe that they will not be able to obtain financing for this period of time. A bankruptcy filing is just one of many factors to be considered by a lender in deciding whether or not to extend a loan to a consumer. There are also other factors to be considered, such as the nature and duration of your employment, amount of your income, and how you managed any debts that may have survived the bankruptcy filing (such as a house payment, car payment, or student loan payment). The amount of money that has been saved by the consumer to use as a down payment is also a factor that will be considered by a potential lender. Do not automatically assume that you will be denied for credit simply because it has been only two – three years since your bankruptcy case was discharged.

Myth number 2: I need to immediately begin rebuilding my credit by obtaining loans after my bankruptcy case is discharged, and then repaying them.

This is another myth which can create more harm than good. As indicated above, there may be debts that survived the bankruptcy filing for which the consumer can demonstrate a reliable track record of prompt payments. So while a future lender may consider the fact that the potential borrower has filed for bankruptcy, they should be able to monitor the progress which was made on the loans that were not included in the bankruptcy. But a consumer who immediately borrows money upon the completion of their bankruptcy case, just to rebuild their credit, maybe doing the exact opposite. Some lenders may consider this reckless behavior, and deny a potential loan application on those grounds.

Myth number 3: even if I can receive credit, I will never be able to finance a car or house.

As indicated previously, there are multiple factors that will be considered by a potential lender in deciding whether or not to extend a loan to a consumer. While the filing of a bankruptcy case may be considered, there are steps that a consumer can take to improve their likelihood of receiving a loan to purchase an automobile or home. First of all, most lenders will require you to have been out of bankruptcy for one year before they will consider you for a car loan, and at least two years before you would be considered for a home loan. In my experience with the Augusta area, consumers who are willing and able to save money to contribute towards a down payment on a car or house are more likely to be approved for a loan, and on more favorable terms in the consumer who may only pay a token down payment amount. The more of your money that you put down, the less you have to borrow from the lender.  This means that the risk of nonpayment is also reduced, especially since the borrower is personally invested in the purchase. Additionally, the ability to make a significant down payment demonstrates that the potential borrower has exercised financial restraint since the bankruptcy case was concluded.

For example, let’s assume that Jane Smith files a chapter 7 bankruptcy which is discharged in August 2016. Jane is presently driving an 11-year-old automobile which is paid for, and realizes that it will probably have to be replaced within the next few years. Now that she has eliminated all of her unsecured debts in a bankruptcy, Jane estimates that she will be able to afford a monthly payment of $350 a month. Rather than immediately going to a car dealership to try to buy a newer vehicle, Jane decides that she will put $350 a month into her savings account for one year to make sure that she will be able to afford the payment. Over the course of a year, she may learn that she cannot afford to put $350 a month in savings, which lets her know that she will not be able to afford a $350 month car payment. On the other hand, she may still have surplus income every month even after putting $350 in savings, and may determine that she can afford a higher monthly payment. Assuming she sticks with $350 a month, after one year she has managed to save a down payment of $4200. This means that she can make a 20% down payment on an automobile. As a result, she should be able to qualify for financing at a competitive rate, assuming that she meets the employment and income benchmarks of a lender.

Conclusion: Most attorneys in Augusta, Georgia offer a free consultation, so it would certainly make sense to determine your options prior to filing.  Most bankruptcy attorneys will be more than happy to answer your questions about the credit score consequences. However, if you have been served with a lawsuit, or are facing the foreclosure of your house or repossession of your automobile, your credit score should be the last thing on your mind.