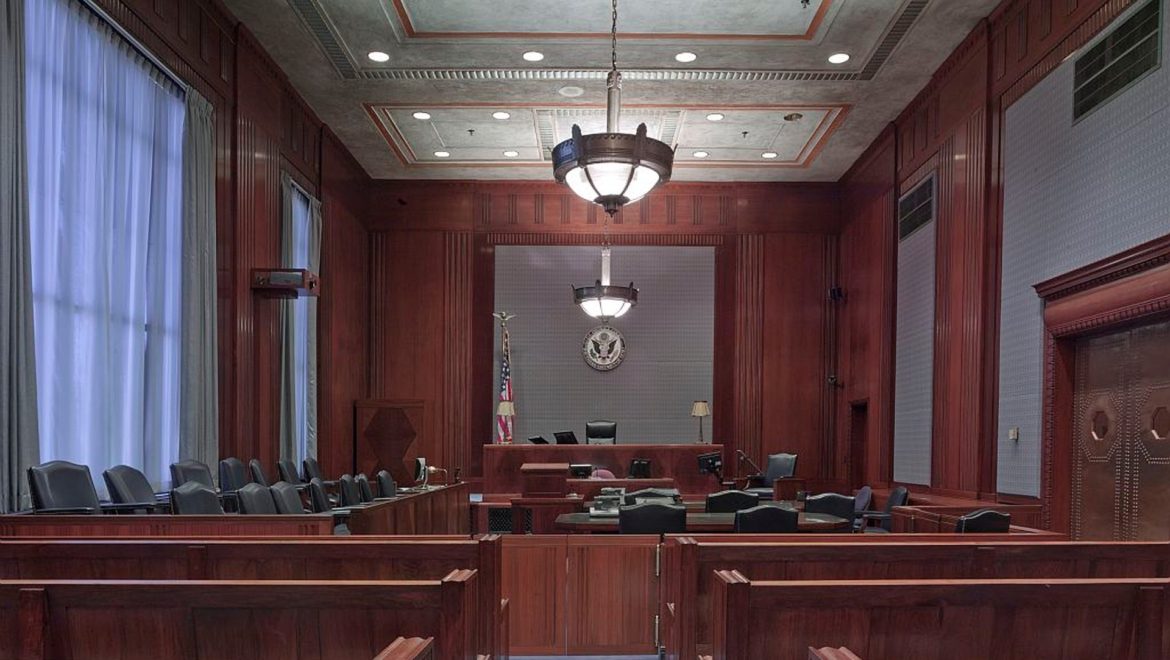 In the September 2018 edition of the American Bankruptcy Institute Journal, Ed Flynn writes an interesting article regarding “The Changing Profile of Chapter 7 Filers”.[i] By reviewing filing data on more than 650,000 Chapter 7 cases that were filed over a 10 year period of time, he was able to identify trends among Chapter 7 bankruptcy filers.  While the most obvious trend that he identified was the decrease in bankruptcy filings on an annual basis over that period of time, other changes have manifested themselves over the last few years.

Between 2008 – 2010, one third of the Chapter 7 cases were joint filings, where both husbands and wives file together. However, since 2014, less than one quarter of Chapter 7 filings have been joint cases. Surprisingly, joint filings have decreased even as same-sex marriages have increased over that period of time. Until recently, same-sex partners would have to file individual Chapter 7 bankruptcy cases, even if the majority of the debt was owed jointly with their partner. So while there are more debtors who are eligible to file jointly now as opposed to 10 years ago, the number of joint filings has decreased. Another observation made by Mr. Flynn is that recent filers are less likely to be homeowners, which makes sense given that the real estate crash occurred just before the collection of data by Mr. Flynn.

Another trend identified in Mr. Flynn’s article – which is readily apparent during Bankruptcy Court hearings in the Augusta Division – is that the number of pro se bankruptcy filers has increased.  Unfortunately, the data shows that pro se Chapter 7 debtors are nearly 10 times as likely to end their case with an undesirable outcome, via dismissal or denial of discharge. While the bankruptcy forms were modified in December, 2017, to allow them to be more user-friendly for pro se debtors, many pro se debtors falter because they fail to obtain credit counseling, or omit property that they own or debts that they owe.

At the same time, Mr. Flynn’s study and our own courtroom observations reveal that many things have remained the same for Chapter 7 filers over this period of time.  The amount of unsecured debt in recent Chapter 7 cases is generally equal to, or less than counterpart cases from the beginning of the study. Net worth and income have remained fairly stable over that same time period as well.  But even in a period of relative economic stability, there are always circumstances beyond the control of even the most prudent consumer – such as divorce, separation or health issues – which can create a financial tailspin.