What Can I Expect When my Mortgage Forbearance Ends?

HomeBlogBankruptcyWhat Can I Expect When my Mortgage Forbearance...

What Can I Expect When my Mortgage Forbearance Ends? 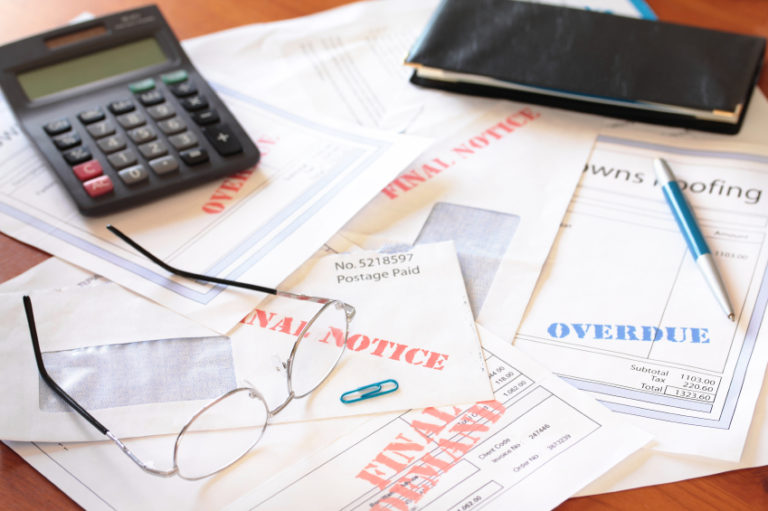 In March of 2020, the World Health Organization declared that Covid – 19 had officially become an international pandemic. Life as we knew it, both personally and economically, changed.  While the extent of the financial effects varied, almost all consumers experienced some type of economic change. Based on the lessons learned during the “Great Recession” just over a decade before, many mortgage lenders took preemptive steps to prevent loans from going into default.  Extending forbearances to home loan borrowers was one of the primary methods of preventing defaults.  The forbearance was an optional suspension of payments to be made by the borrower. The loan would not be considered in default, and no late fees or other charges would be assessed during the period of the forbearance.

Without knowing the duration of the pandemic, the initial forbearances were usually for a period between three and six months, with the opportunity to extend them as necessary due to the uncertainty of the duration of the pandemic. These forbearances were offered to homeowners who were already in default, as well as homeowners who were current on their mortgage obligations. A common misunderstanding for some homeowners was that the forbearance was merely a suspension of payments with no future consequences. A loan forbearance did not mean that the missed payments would be pushed to the end of the loan. Instead, all of the missed payments would be due and payable at such time as the forbearance ended, absent some other resolution by the lender.

If the lender is not willing to provide an affordable loan modification, and the homeowner does not have the ability to catch up the suspended payments, then the mortgage lender may proceed with foreclosure on the homeowner’s residence. Fortunately, the filing of a Chapter 13 bankruptcy  will prevent a foreclosure and allow a Chapter 13 debtor the opportunity to catch up their past due mortgage payments over a period of years, rather than all at one time. the homeowner will then make the regular mortgage payments that come due after the Chapter 13 case is filed.  The important thing is not to wait until the last minute. If you are nearing the end of a mortgage forbearance, or if it the forbearance has already ended and you have not been presented with an affordable way to catch up the past due payments, then you should meet with a local bankruptcy attorney to discuss your options.