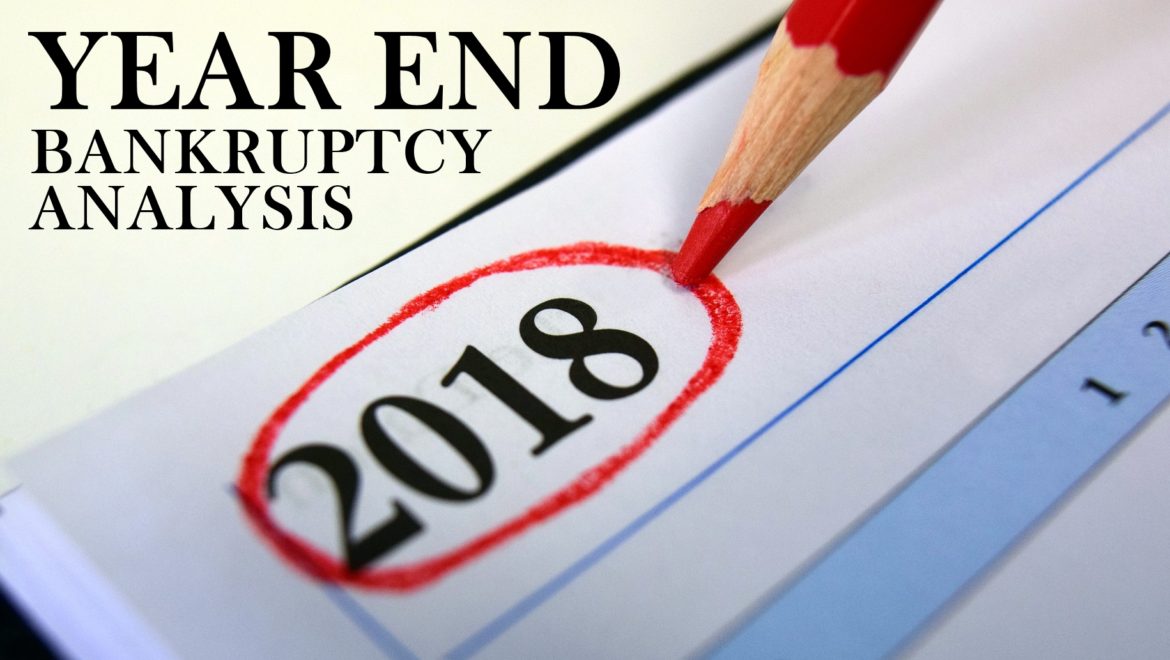 As 2018 draws to a close, and 2019 begins in the midst of economic and political turmoil, now is a good time to address our financial environment, and disclose recent developments/trends which are now manifesting themselves in Bankruptcy Court. For the purposes of this article, we will confine ourselves to bankruptcy developments in the Southern District of Georgia, especially with respect to the Augusta Division.[i] In a previous article, published over five years ago, we discussed recent observations in Bankruptcy Court.  This article will follow up that previous article, and also identify new trends that developed during 2018.

Many things have changed since the publication of our 2013 Bankruptcy Court observations. There have been some positive changes, such as the increased availability of income-based repayment plans for student loans, and the more efficient processing of mortgage loan modifications. However, the large presence of single mothers in bankruptcy, coupled with the increase in high–income filers are discouraging, and could get much worse if our economy encounters another recession.

[i] The Augusta Division of the Southern District of Georgia, where our firm primarily practices, includes the counties of Burke, Columbia, Glascock, Jefferson, Lincoln, McDuffie, Richmond, Taliafierro, Warren and Wilkes.