HomeBlogNewsIT’S TIME TO REVISIT THE DISCHARGE OF STUDENT... 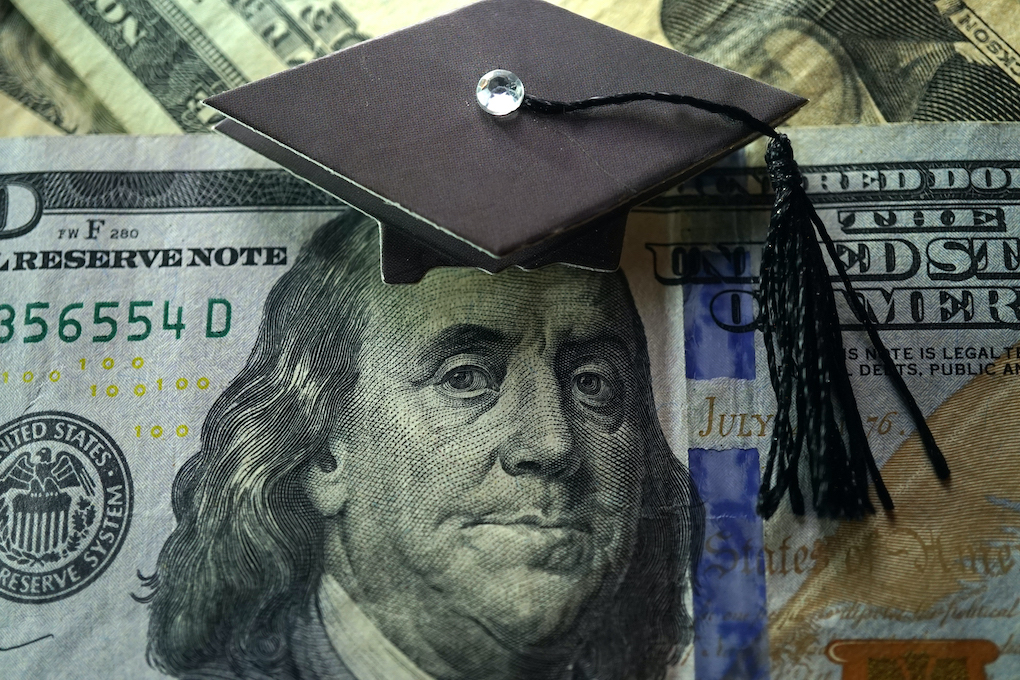 As President Biden begun his presidency, one of the primary issues that he promised to address is the staggering amount of student loan debt, and what relief can be provided to the borrowers. Student loan debt is at an all-time high compared to other debt, such as mortgage debt and credit card debt.  Covid-sponsored deferments have further allowed the interest to compound on the nation’s student loan debt. One potential option suggested would be automatic debt forgiveness outside for student loan debt up to $50,000.  This suggestion has rightfully upset many consumers, as this proposal would not differentiate between affluent borrowers who secured professional degrees in law and medicine and those struggling to manage their basic expenses.  Parents and students who have paid for their own education without acquiring student loan debt do not support such proposals, as it would unfairly discriminate against those who borrowed to pay for higher education compared to those who financed it themselves, or already paid off their student loan debt. Even if such relief were to be offered, income taxes would be owed on the student loan debt that was forgiven, as it would be considered cancellation of debt income by the Internal Revenue Service.

For over 20 years our firm has been sounding the alarm over the increasing amount of student loan debt, specifically in relation to the small amount of that debt that is subject to any type of a meaningful repayment plan.  Even prior to the industrywide enactment of student loan deferments because of Covid, many loans were subject to voluntary deferments or forbearance at the request of the borrower. Other student loans had gone hopelessly into default, leaving those lenders with income tax seizure as the only worthwhile avenue of recovering funds from delinquent borrowers.  Meanwhile, it was virtually impossible to eliminate federally-guaranteed student loan debt in bankruptcy.  Some type of reform is necessary which is why addressing student loan debt in bankruptcy would be the fairest method.  By discharging the debt in bankruptcy rather than through a voluntary forgiveness, borrowers would avoid unexpected income tax consequences which would impair their financial fresh start.

There are no easy answers to this question. Unfortunately, the can has been kicked down the road for so long that any solution will be unfair or disadvantageous to some portion of student loan borrowers.  Ultimately the Bankruptcy Courts and not the President or Congress are best equipped to decide which debtors need and deserve relief from their student loan debt.