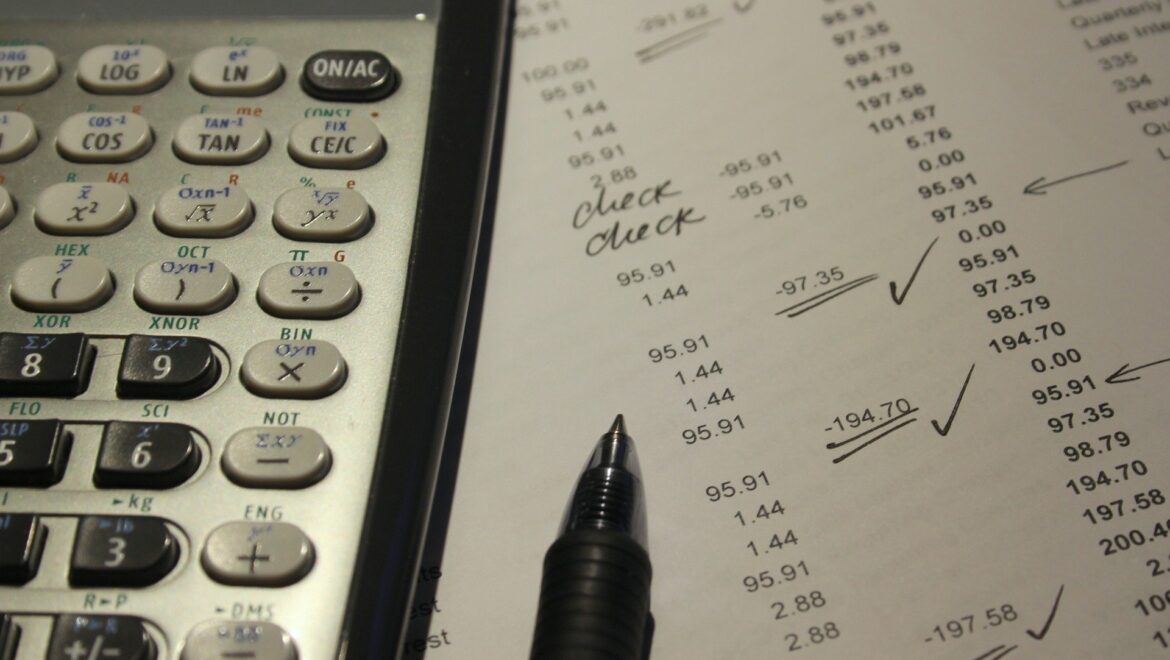 How it is supposed to work – The consumer enrolls in a debt settlement plan, with the intended objective of gradually paying off their unsecured debt by paying a lump – sum amount in exchange for the creditor accepting a reduced balance. The debt relief client is told that this is a better option than bankruptcy, because it will have less effect on their credit.  The debt relief company advises the consumer to discontinue direct payments to the creditors that will be included in the plan. Instead, the consumer makes a monthly payment to the debt settlement company which is supposed to be held in escrow until such time as an amount is accumulated which can be used to make a settlement offer to one of the creditors. If accepted and the debt is settled, the process continues again as more money is paid by the enrolled consumer and the debt settlement company moves on to one of the remaining creditors. Over time, all of the debts will be settled one at a time for a reduced amount.

What it doesn’t cover – Certain types of debts will not be negotiated through a debt settlement plan, such as student loans, past-due income taxes, and debts for which a legal judgment has already been obtained.  Secured debts, such as a home mortgage or automobile loan, also cannot be included as part of a debt settlement plan.

What actually happens – While the debt settlement company is accumulating money to settle the included debts, the client is still receiving harassing letters, emails, text messages and phone calls, both at home and at work. Because all of the included debts will go into default due to nonpayment, the clients credit score will plummet. A few of the larger credit card companies refuse to participate in debt settlement plans, and will continue aggressive collection activity, ultimately leading to the filing of a lawsuit. Even companies that are willing to participate in a debt settlement plan will not go along with it if their debts are not one of the first ones that are settled, as a plan can last as long as 5 years. In our experience, no creditors are willing to be last in line in a debt settlement plan, especially when the statute of limitations for collection of their debt may be running. Once one creditor breaks rank from the debt settlement plan and files a lawsuit, it is not uncommon to see other creditors file lawsuits as well. Eventually, the debt settlement client may be facing garnishment of their wages and/or their bank account. Debt settlement clients are told that the debt settlement company has retained the services of an attorney to assist in the event that a lawsuit is filed. Most of the time, the attorney is not located in the jurisdiction of the client and is either unable or unwilling to assess with debt collection defense.  Even worse, the attorney may provide the sued client with forms to fill out and file in their own defense of the lawsuit, leaving them to deal with the debt collection attorney on their own.

At Leiden and Leiden, we offer a free bankruptcy consultation.[i] There is no charge for one of our attorneys to review your financial situation and inform you as to what type of bankruptcy option, either Chapter 7 or Chapter 13, will adequately address your debt issues. If it appears that a debt settlement company may provide you better assistance at a more affordable cost, we will let you know. We just want prospective clients to avoid the worst-case scenario, where they pay thousands of dollars for an unsuccessful debt settlement, and then wind up having to file a bankruptcy because of unmet promises resulting in a lawsuit, judgment or garnishment.